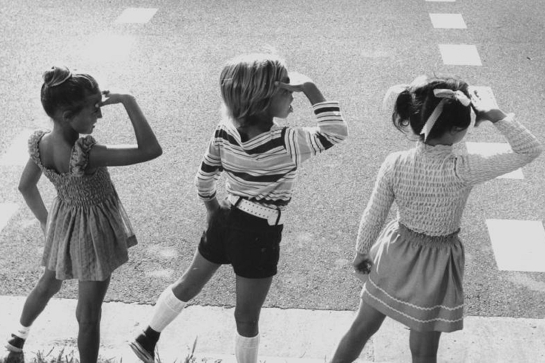 Life Through the Lens - Photographic Display at the NFSA

This photographic display highlights just a few of the 3,000 Commonwealth documentaries and educational short films in the Film Australia Collection, which recorded life as it was lived in Australia during the 20th century.
The NFSA is the proud custodian of the Film Australia Collection, preserving and providing access to the nation's documentary record – our collective memory. The works in this photographic display are still frames taken during the production of the films.
Due to current advice on public gatherings, please contact the host of this event to confirm it is proceeding as planned.