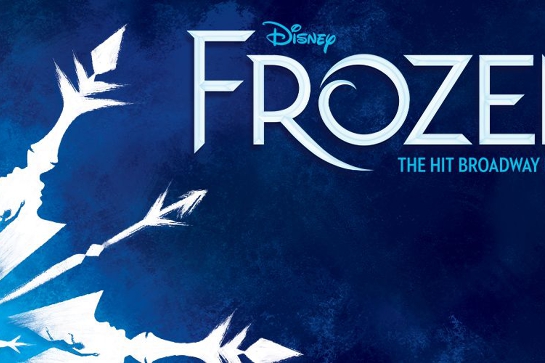 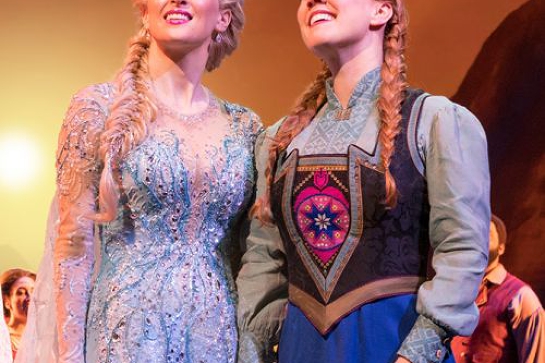 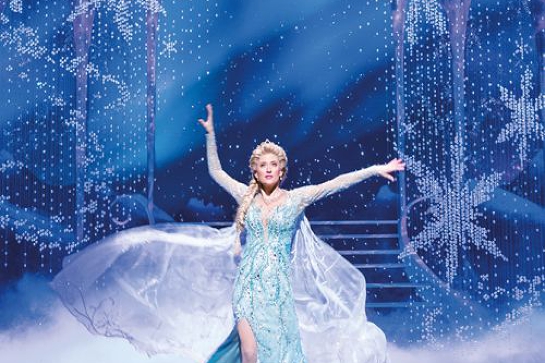 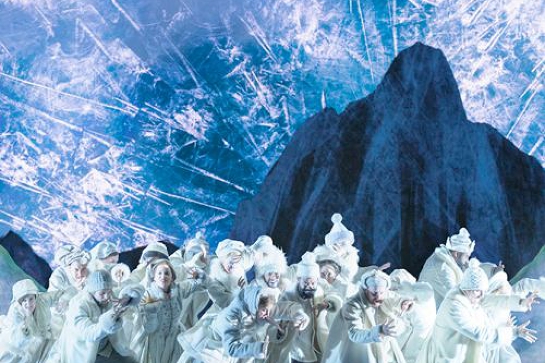 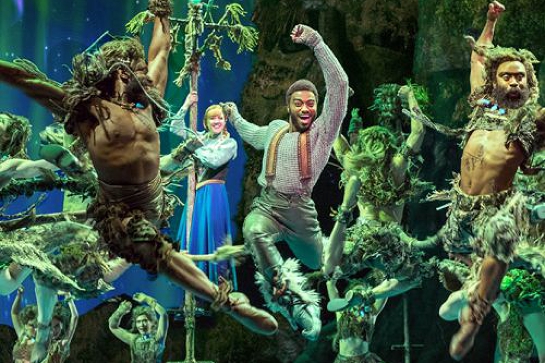 From the producers of Aladdin and The Lion King, Disney’s new hit Broadway musical FROZEN The Musical is storming Sydney’s Capitol Theatre this July!

Adapted from the Oscar-winning film, this beloved story comes to life in an unforgettable theatrical experience that will melt your heart. With gorgeous sets and costumes, an expanded score and sensational special effects, Frozen is everything a Broadway musical should be – moving, spectacular and pure joy.

Be one of the first to witness this global phenomenon on stage!

Just announced, exceptional Australian performers Jemma Rix and Courtney Monsma have been cast in the iconic lead roles of Elsa and Anna for the much-anticipated Australian premiere season of Frozen the Musical.

Please be advised that Frozen is not recommended for anyone under the age of 4. Frozen contains smoke, haze and strobe lights.