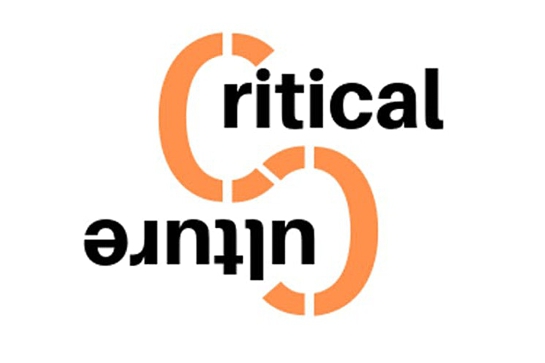 Produced by Maeve Mhairi MacGregor in collaboration with the Salamanca Arts Centre, and hosted by Theatre North in Launceston, Critical Culture is a time and place to get together and engage in structured critical response, learn about how and why to give and receive feedback with peers, and diversify critical perspectives on performing arts in Hobart.

There’s a massive and ever increasing dearth of critical response to performing arts work across the country, but critical response is worth a great deal to artists and audiences alike: providing growth for both, making connections between people and increasing empathy and communication that feeds a strong and exciting future for performing arts companies and indie production.

Critical Culture meet-ups operate like a book club: guest speakers every now and then, with meets monthly, and several shows discussed which range from professional theatre, dance, stand up comedy, circus, burlesque, and other forms of performing arts in and around Hobart and Launceston.

If you’ve seen something that’s not on the menu, bring your thoughts to Critical Culture!

Proudly presented by Salamanca Arts Centre with support from Regional Arts Fund with thanks to Theatre North.