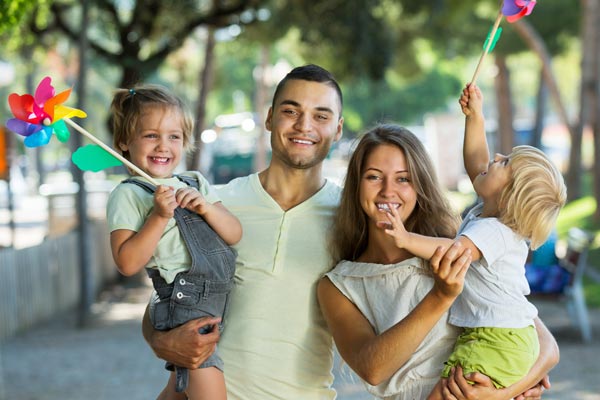 PAW Patrol Live! "Race to the Rescue" rescheduled for April/May 2021
Due to recent measures put in place by both the Federal and State Governments with regards to COVID-19, the PAW Patrol Live! "Race to the Rescue" tour scheduled for this April and May has had to be postponed.
TEG Life Like Touring, the promoter of this tour, has been able to confirm the rescheduled tour dates for April and May 2021.
All tickets purchased for the original dates will be honoured for the rescheduled dates and corresponding performance time, click the link below for your city;
Sydney Dates
All Other City Dates

Based on the hit animated TV series on Nickelodeon produced by Spin Master, PAW Patrol Live! "Race to the Rescue" Presented by Stan returns to Australia in April-May 2021 for an action-packed, high-energy, musical adventure.

Presented by TEG Life Like Touring, VStar Entertainment Group and Nickelodeon, PAW Patrol Live! shows that 'no job is too big, no pup is too small'. This paw-some live stage show is touring nationally in 2021.