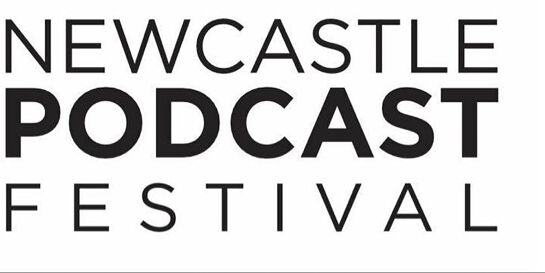 Josh Earl is an award winning comedian, podcaster, writer and ex-school librarian. After sell out seasons in Melbourne, Sydney, Brisbane, Adelaide and Perth Josh is going to dazzle audiences in Newcastle with the whirlwind life of being a... librarian.

Josh will strum up a storm as he sings (and jokes) about the system – The Dewey Decimal System – working his way from 001 to 920.7 (He would have liked to have gone further but the show can only go for an hour).

Josh writes for Channel Ten's The Project, hosted Spicks and Specks and breakfast radio for Melbourne's Triple R, and hosts his own hugely successful podcast Don’t You Know Who I Am?. He has appeared on Triple J, in Frankie Magazine, and has been seen on such shows as Comedy Up Late (ABC TV), Talkin’ ‘Bout Your Generation (Channel Ten), and the Melbourne International Comedy Festival Allstars Gala.

“4 stars – Just like a library book, check him out” The Sunday Herald Sun

“Hilarious... An unforgettable experience, and must see viewing” Beat Magazine

“To find a comedian that has you laughing the entire way through a show is hard. To find one that you could happily sit through another hour of is almost impossible, but he managed to do just that.” Rip It Up

“9/10 - His gigs are ALWAYS hilarious (he never misses). Earl had the crowd rollicking and the laughs didn’t stop.” - RHUM