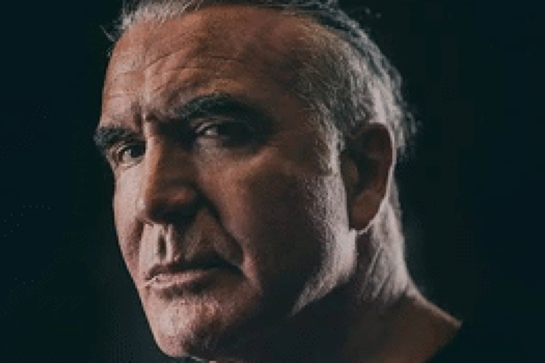 Yes, that’s right! Scott Hall, the bad man himself, will be making his first trip to Australia this July!

Talking about his 30 year plus career including his time with the AWA and Florida Championship Wrestling, his life in the WWE as the bad guy Razor Ramon, his defection to and ascension in WCW as one of the founders of the most important stables in the Attitude Era...the NWO. Scott will also talk of his troubles after his brief return to the WWE and his later redemption with DDPY.

These shows are intimate, personal and the first chance for Australian wrestling fans of the 90s to meet one of the most important performers of his generation.

General Admission tickets are $50+b/f and limited VIP Meet & Greet tickets are only $75+b/f. These shows will sell out so ensure you don’t miss out!