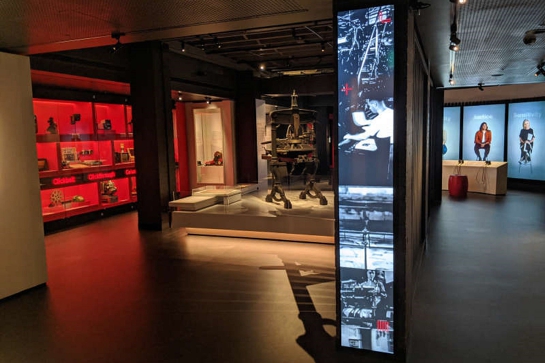 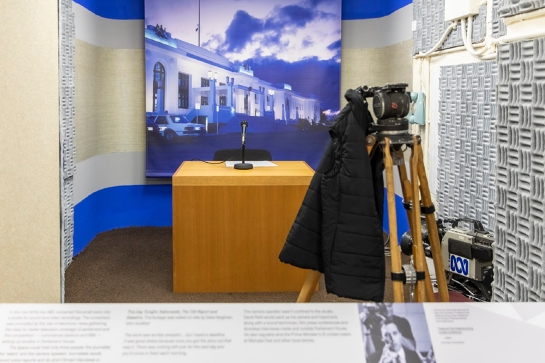 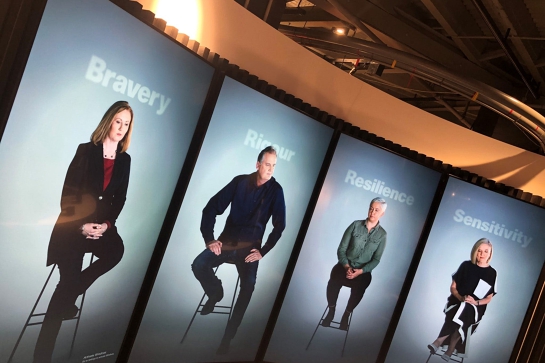 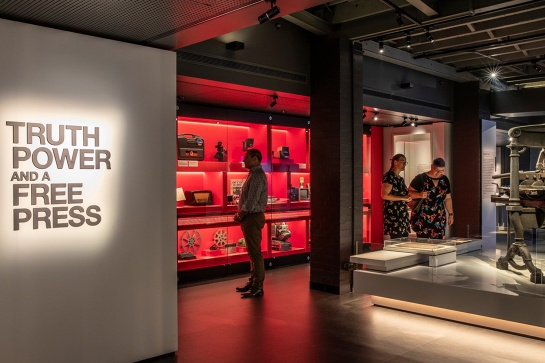 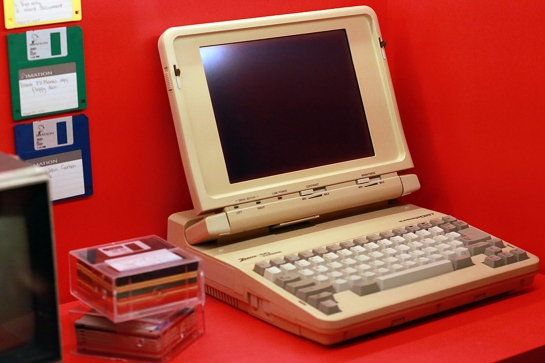 Truth, Power and a Free Press

Rapidly changing technology creating a 24-hour news cycle, the rise of citizen journalists and a constant battle for truth.
Media can shine a light into places where truth is hidden. It exposes information and holds power to account, but it is as a source of trusted information that is most critical to the health of our democracy.
Truth, Power and a Free Press begins a conversation about media and the issues affecting our democracy.
Hear extraordinary stories from those on the front line for the battle for truth.
For the first time ever, in partnership with SBS, we bring together some of Australia’s most respected journalists such as Joanne McCarthy, Hedley Thomas, Ghassan Nakhoul, Chris Masters, Hamish Macdonald, Adele Ferguson and more.
Through an immersive, 7 foot tall audio visual display, we hear from them on why they do the work they do, the courage it takes and the responsibility they feel for reporting fairly and fearlessly.
You will see objects from Australia’s media history brought together for the first time including the printing press used by the Father of Federation, Sir Henry Parkes, Peter Greste’s letters smuggled to his family from an Egyptian prison, the protective body armour vest worn by war photographer, Neil Davis and much more.
Find out if you can tell the truth.